The first of THE PIG litter to open in 2011 based in Brockenhurst in the New Forest.

A hotel taking on the style of home-grown country house with a piggy twist. Snuffling about in the forest is what we do best, the team at THE PIG are the very reason our guests keep coming back. 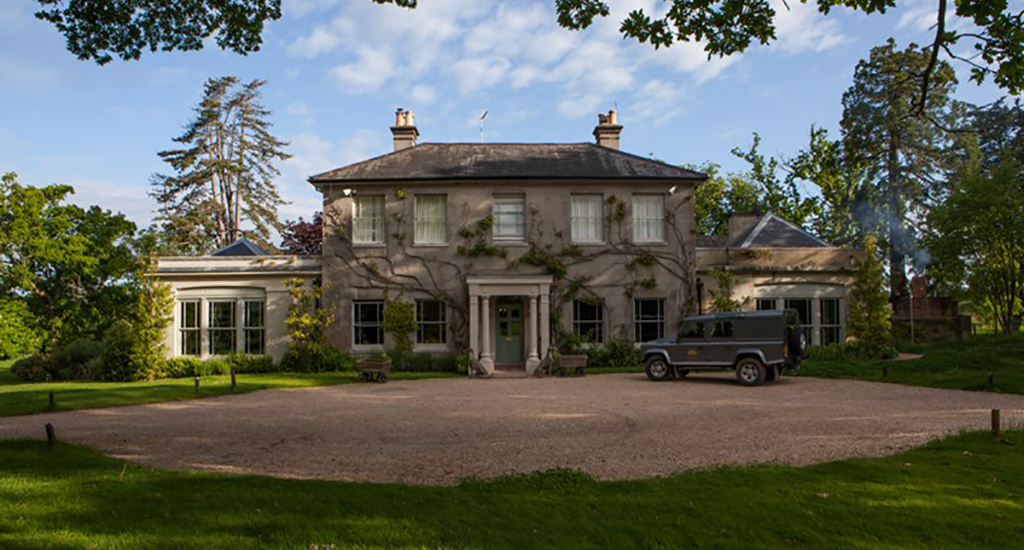 The PIG in the wall, Southampton

First there was THE PIG, then swiftly on its trotters came THE PIG in the wall, livening up Southampton. THE PIG-in the wall is set in the historic medieval walls of Southampton city centre, this is the smallest hotel within the group.

True to the Piggy style the hotel has a deli counter serving charcuterie boards, salads and wines by the glass. The guests who want to experience the full Piggy dinner will be driven in our Land Rover to THE PIG in Brockenhurst. The team all muck in together from checking in the guests to serving the tables. 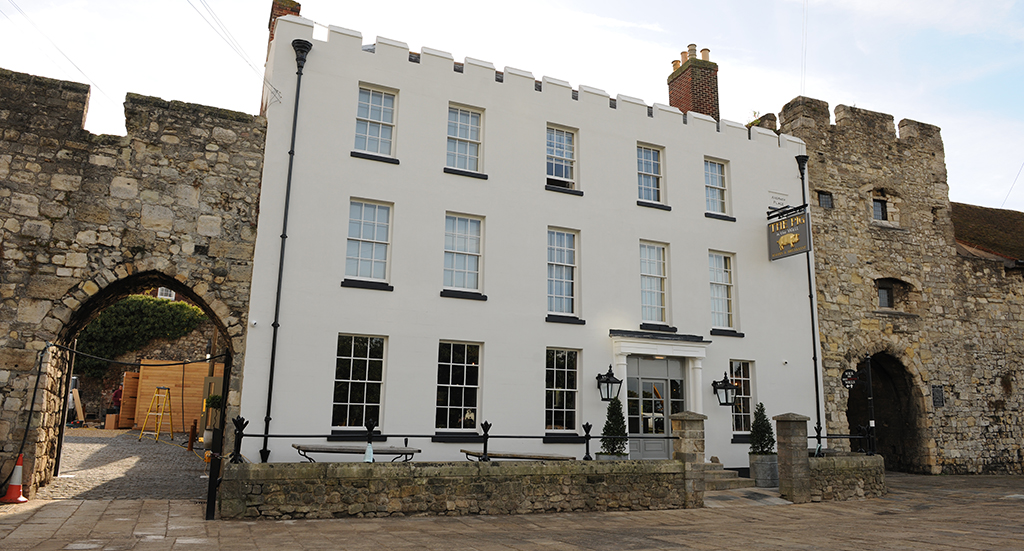 The PIG near Bath, Somerset.

After all the rolling in the mud THE PIG needed a good wash so we found THE PIG-near Bath. A beautiful country house perfectly situated near Bath and Bristol. All dressed up in the classic piggy style this hotel comes with its own deer – what more could you want. THE PIG-near Bath is a multi-award-winning restaurant with rooms on the doorstep of the rolling Mendip Hills and Leigh Woods. 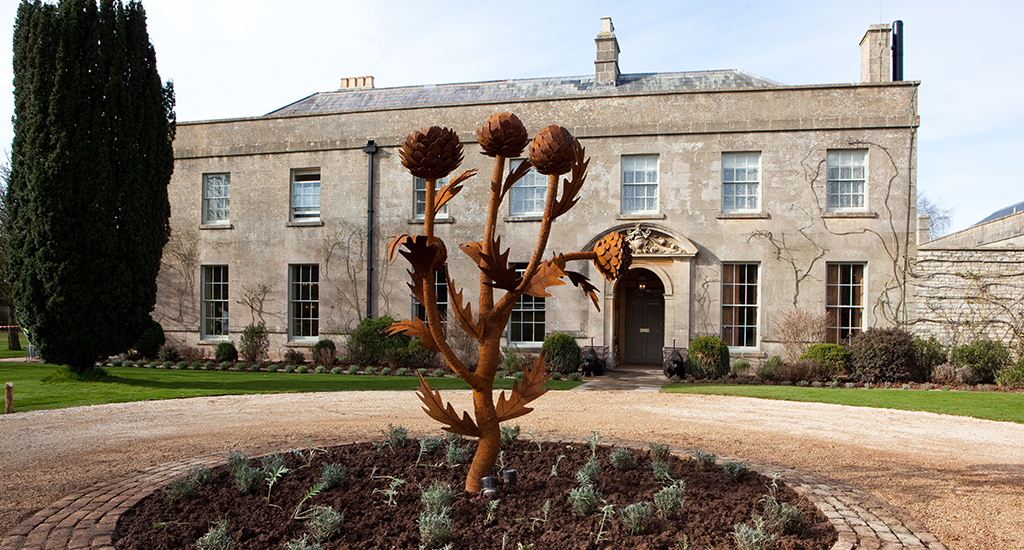 The PIG on the beach, Studland, Dorset.

THE PIG took it’s bucket and spade and went to the seaside with the opening of THE PIG on the Beach in 2014. Located just above Studland Bay in Dorset, one of the most stunning beaches in England. We are 4 miles from Swanage and 9 miles (via the ferry) from Poole.

A mellow country house full of piggy style, one of the most popular in the group the team here are busy all year round. 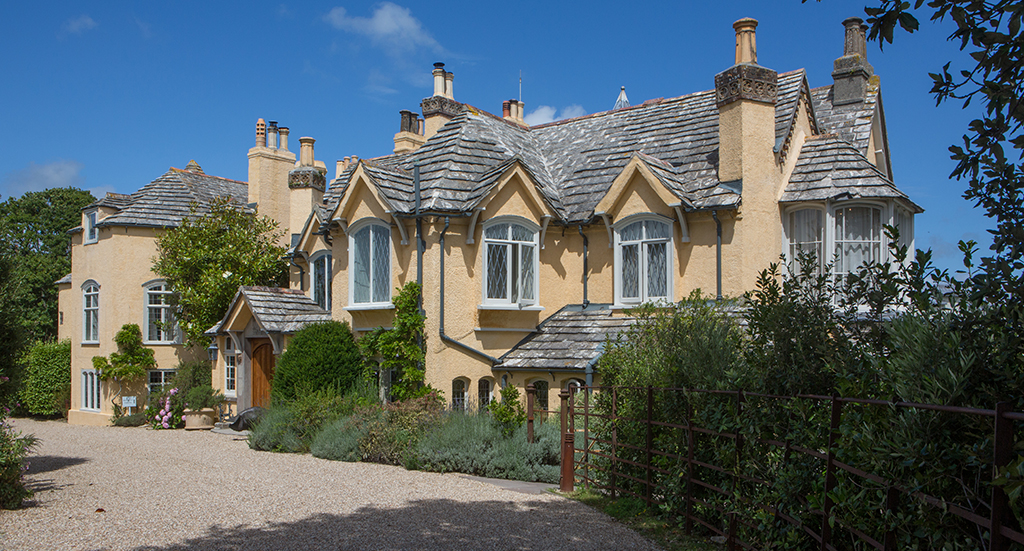 The PIG put on its wellies and hiked the fields to find THE PIG-at Combe. This secluded, mellow, honey-coloured Elizabethan gem is set in 3,500 acres of lush Devonshire countryside.

Just five minutes from the market town of Honiton, this hotel is full of Piggy style and classic character in every corner. 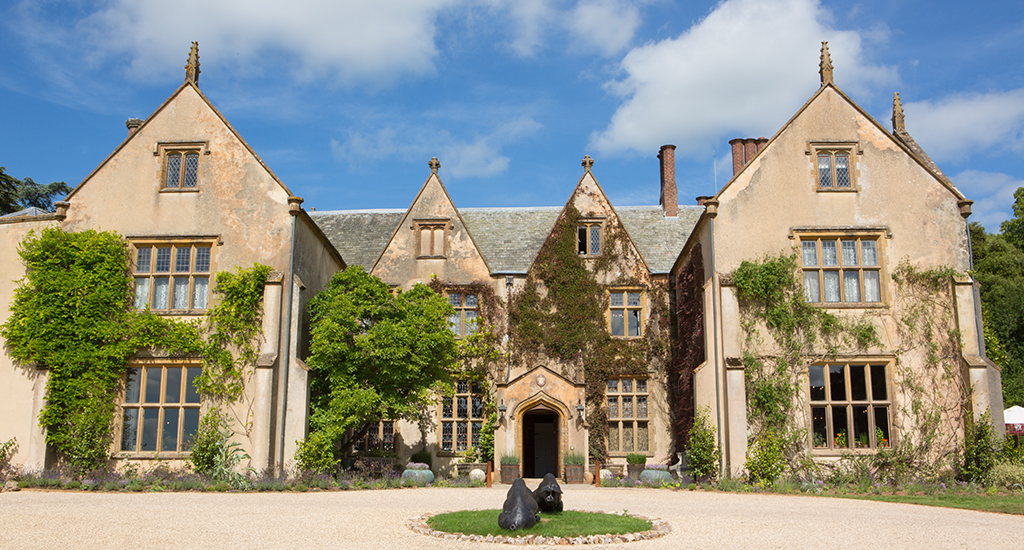 The PIG at Bridge Place, Garden of England, Kent.

The PIG has gone rogue, and found it’s inner Rockstar by becoming centre stage within the grounds of THE PIG at Bridge Place. An intriguing old building with a rock-n-roll vibe, which over the past four decades has been home to some renowned parties and gigs playing host in the ‘70s to Led Zeppelin and the like. 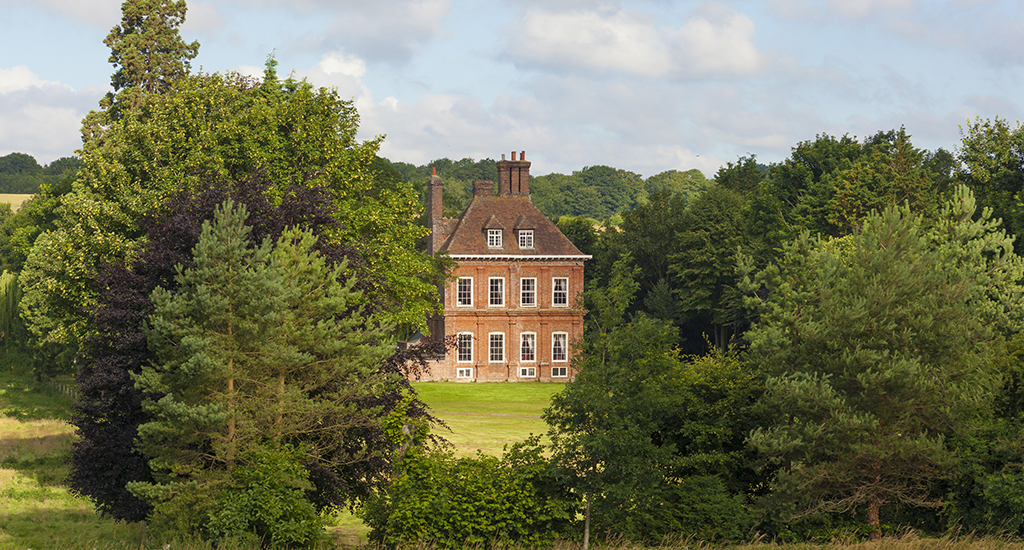