THE FIRST PIZZA HUT RESTAURANT IN THE UK OPENED IN ISLINGTON OVER 40 YEARS AGO TO A PIZZA CRAVING NATION AND NOW, THERE ARE 8,000 OF US WORKING IN OVER 260 SITES UP AND DOWN THE COUNTRY, SERVING 3 MILLION GUESTS A MONTH!

PIZZA HUT OPENS IN THE UK

Bringing the British some of the that scrumptious pizza action. 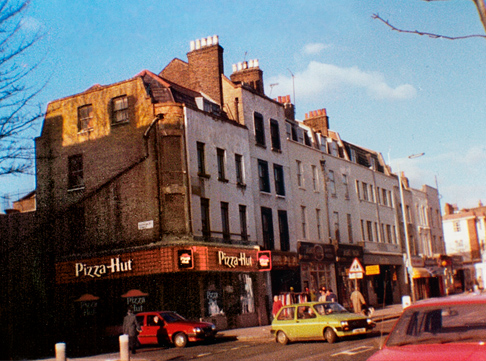 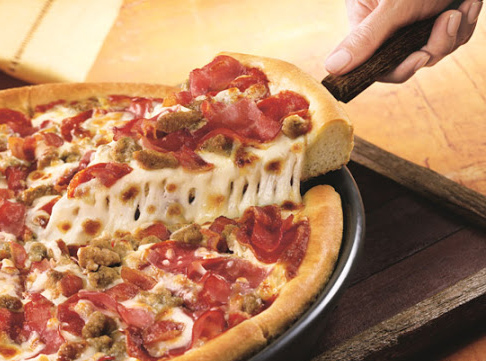 An average of one restaurant opened each week in the UK. 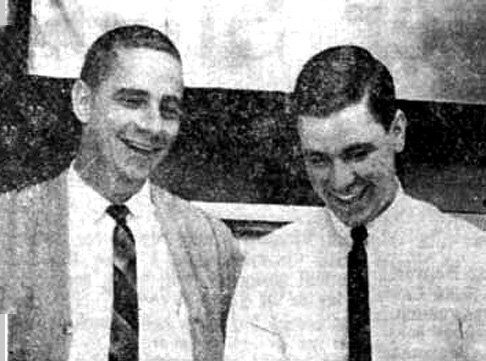 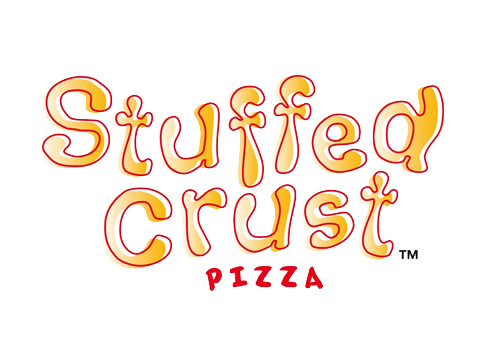 Stuffed Crust was launched in the UK.

OUR PIZZAS GOT EVEN BETTER! 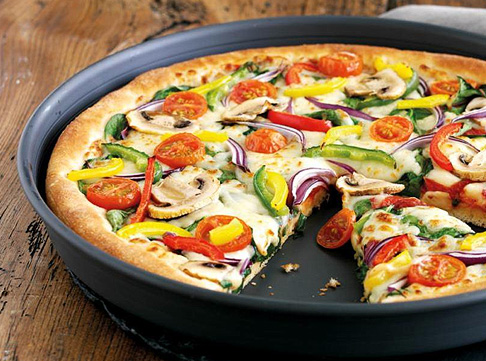 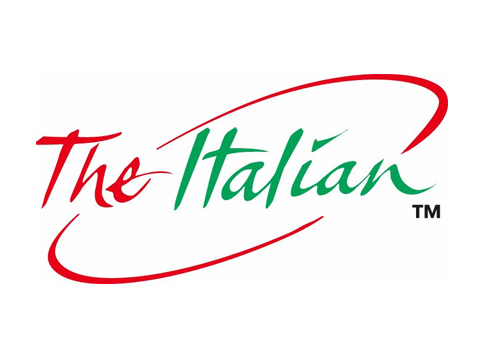 THE ITALIAN PIZZA WAS LAUNCHED IN THE UK

A LEGEND IS BORN

Pizza Hut introduced The Edge. A thin Pizza with toppings all the way round the edge. 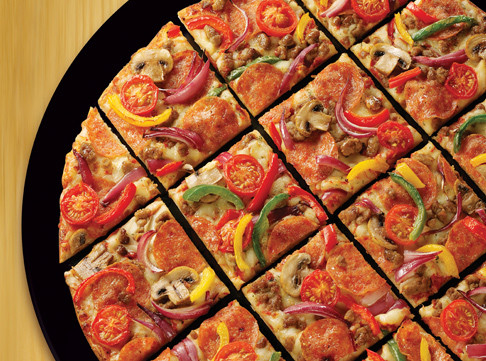 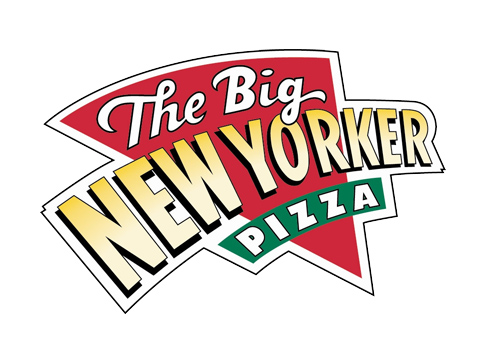 Cheesy Bites was launched! There were now 697 restaurants in the UK, with 154 stores as a franchise owned by 61 franchises.. 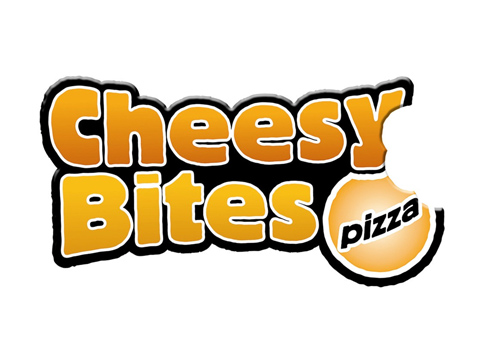 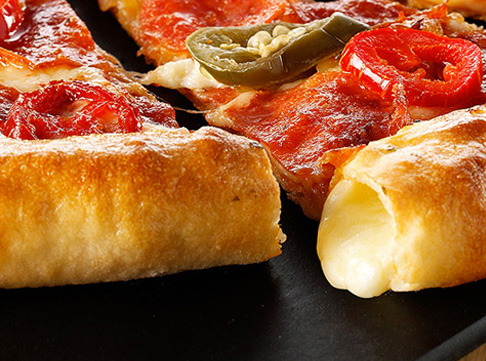 WE BOUGHT GODFATHER'S PIZZA IN IRELAND WITH 28 STORES.

We also launched our Pepperoni Stuffed Crust & Garlic Crust pizzas, larger 4 for ALL and a new range of Tuscani pastas in the UK.

Plus a larger 4 for all and a range of Tuscani Pizzas in the UK! 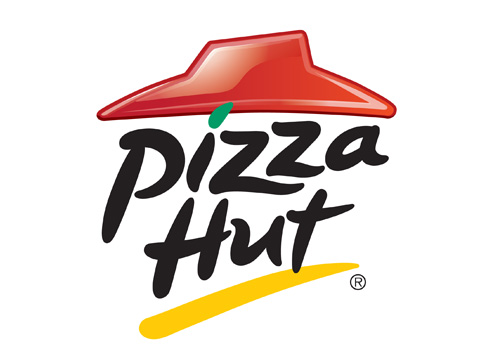 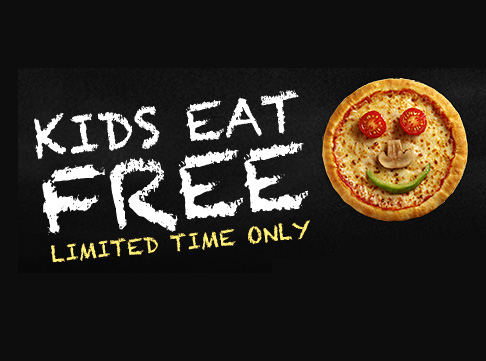 BPizza Hut UK raised over £150,000 for the world Food Programme, a United Nations charity who support the flight against hunger across the world.

We also decided to offer unlimited trips to our world famous Salad Station for free with every meal. We also launched our under 500cal Pizza Pizzetta 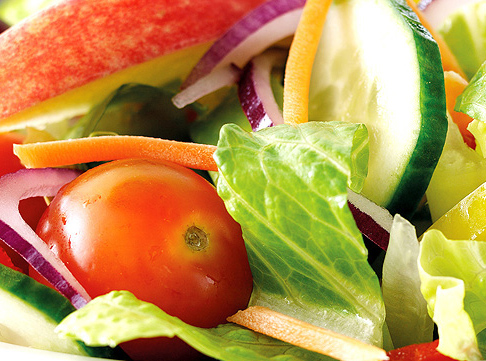 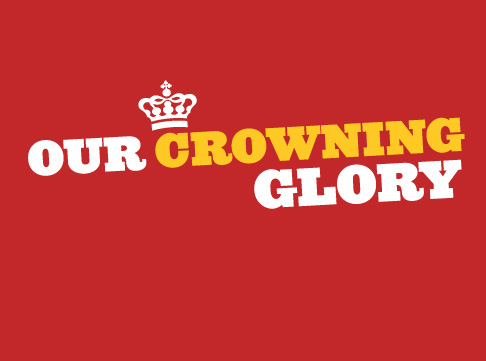 Crown Crust pizza was launched to celebrate the Queens Diamond Jubilee. We launched our first ever Gluten free pizza.

PIZZA HUT BRINGS BACK THE EDGE. 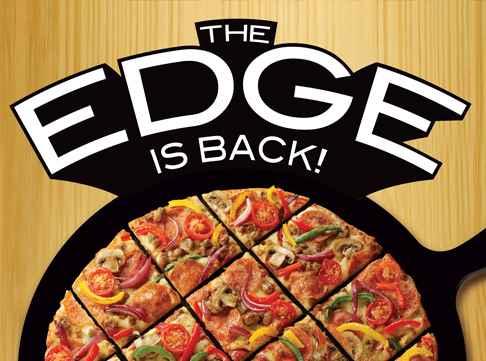 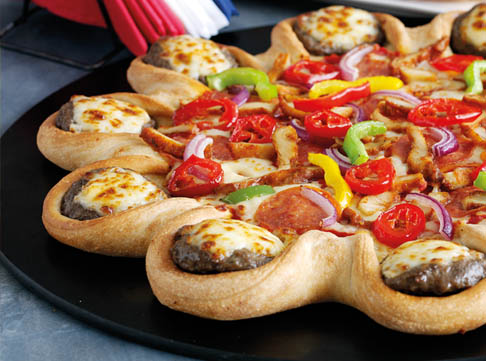 LAUNCH OF THE CHEESEBURGER PIZZA

Just here for a short time, but a good time!

We started a MASSIVE refurbishment programme. Has your Hut had the treatment yet? 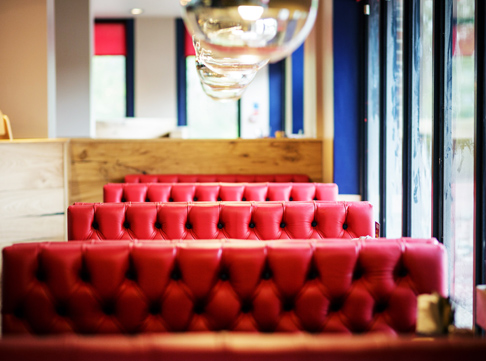 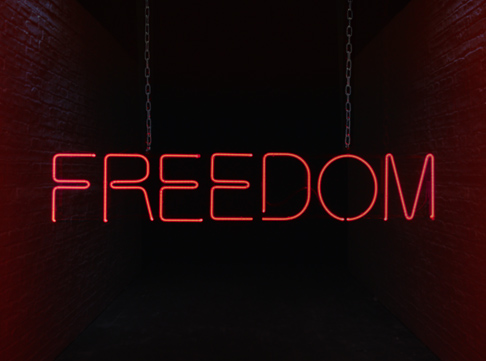 Stuffy restaurants can.. Get stuffed! You can Taste Freedom at Pizza Hut

We started to introducing cocktails to our Huts in 2015 - has your Hut got them yet? 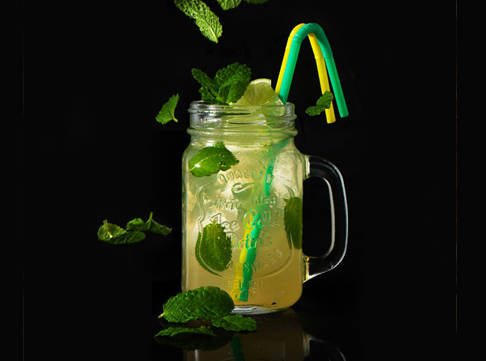