We’re proud to be recognised in the top 50 of The Times Top 100 Best Companies to Work for 3 consecutive years, and our aim is to be the best in the UK across all industries.

For any company to become a stand out, you’ve got to be able to attract, recruit and retain stand out people, and for Peach, it’s the personalities and exceptional leaders that shape us, and make our Pubs the best in town.

Here are some of the core team’s stories, how they’ve ended up achieving their goals and how they’re now helping others achieve theirs. 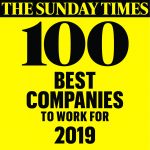 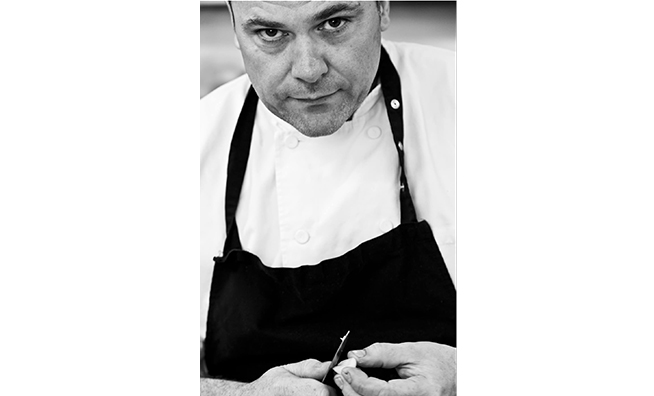 We’re delighted to have someone as accomplished as Clive as Head of Food at Peach.

His passion, knowledge and business acumen has secured him the top posts of Head Chef, Exec Chef and Chef Director at some of the best places in the country, working with Heston and The Fat Duck Group, Koffman’s and the Waldorf Astoria to name a few. He’s run his own consultancy business since 2011 and added Peach in 2019 to the list – he’s not known for putting his feet up!

Earning his first Michelin star at 23, Clive absorbed all he needed from the masters around him. Couple this with the natural ability to understand food, how each individual ingredient works, how it needs to be treated and what it needs to sit next to on the plate and you’ve got yourself a very special chef.

As a chef in Peach, you’ll get the chance to work alongside Clive while creating menus, improving your cooking techniques and developing your leadership skills which ultimately results in creating incredible food our guests can enjoy every day. 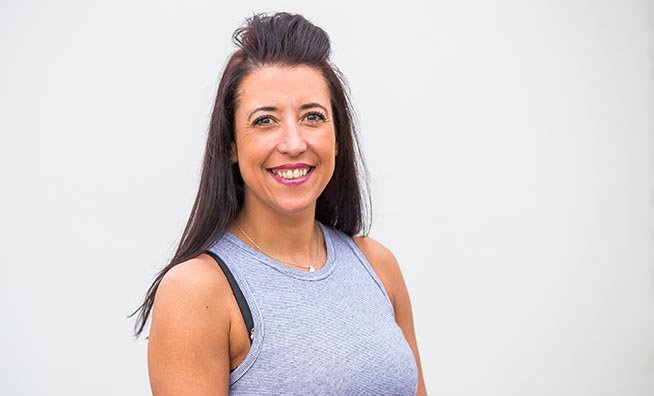 Growing up in Solihull, Sarah discovered her passion for food and making sure people had a great time while waiting on tables at her local pub, The Peacock. At just 21 she found herself managing a Warwickshire gastropub. Then she helped open Bank Birmingham in chic Brindley Place, just as the city’s food scene really started to take off, before running a couple of her own gastropubs.

She joined Peach in March 2014 to open The High Field in Edgbaston and in 2016, becoming an Ultimate GM in November and a Partner in 2016. Sarah now looks after The Rose and Crown, The Almanack and The High Field as Op’s Manager, and is our Peach Pocket Rocket. 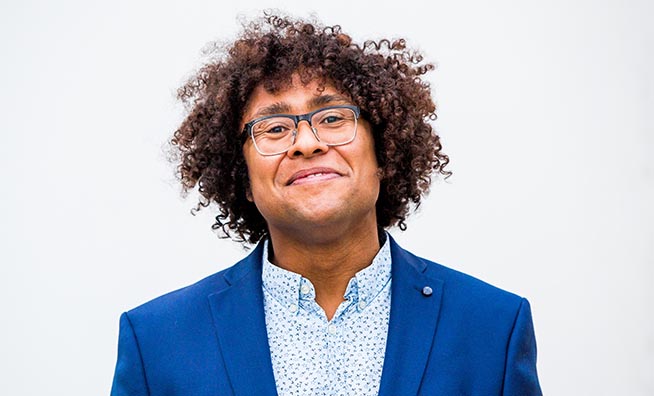 Trev is one of our longer-serving chefs with bags of talent and even bigger bags of personality. After cooking in kitchens all over the country and as far afield as Thailand and Australia, he started with Peach in 2005 helping us to open the Swan in Salford. He then went on to head up the kitchen at The Black Horse in Woburn for over two years. Since becoming a partner in Peach in 2015, Trev is now one of our Chef Operations Managers. Together with Suzie Ayling, our Sales and Reservations Manager, and their children, Otis and Delilah, they are one of our much-loved Peach families.