Great hospitality is the key to Pride of Britain’s longstanding reputation for excellence in hotel-keeping. The consortium is a not for profit organisation that belongs to its member hotels, a collection of never more than 50 independent, mostly family-owned, luxury hotels in some of the most beautiful locations around the British Isles. Each has its own distinctive style and character but all of them are run by people with a passion for great hospitality, verging on the obsessional.

The consortium is managed by an employed Chief Executive, Peter Hancock, and his team who report to a board made up of member hoteliers, currently chaired by David Morgan-Hewitt, Managing Director at The Goring.

Hotels range in size from just 11 rooms at Airds in Scotland to over 140 at Luton Hoo in Bedfordshire, the setting for a number of famous films. Many of the properties in Pride of Britain stand in extensive grounds, such as Hartwell House in Buckinghamshire, Gravetye Manor in Sussex and The Lake in mid Wales. A few overlook the sea, including Seaham Hall, Bailiffscourt and The Thurlestone which stands above a stretch of National Trust coastline near Salcombe. For those seeking quiet solace Barnsley House in the Cotswolds and The Gilpin at Windermere are adult-only havens, while those seeking wellbeing can find it in spades at Lucknam Park or The Dormy House. The Torridon in the Scottish Highlands is our most northerly member (apart from MV Hebridean Princess when at sea). Three London hotels complete the set: The Goring, The Capital and The Arch. 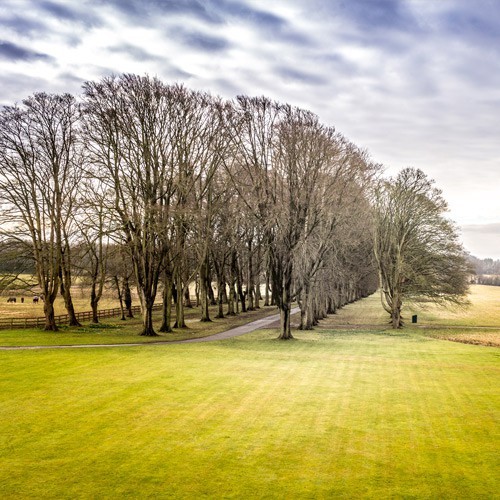