Holiday Inn London Kensington High Street is situated right in the heart of Royal Borough of Kensington and Chelsea.

The property was originally developed in 1936 by Charles Peczenik, an engineer and property developer who was involved with the rebuilding much of Grosvenor Square in Mayfair and was originally designed as a ‘residential club’: accommodating apartments, a restaurant, recreation rooms and garages. The Hotel underwent a change of use and extension in 1960 to provide a 550-bedroom hotel. Cola Holdings purchased the property in 1998 and in 2012 spent £45 million on an expansion and upgrading program, resulting in the bedroom count increasing to 706 and becoming a 4-star deluxe Hotel, offering spacious and comfortable accommodation coupled with excellent leisure amenities in a central location. On 1st December 2016, the independent Kensington Close Hotel rebranded into Holiday Inn London – Kensington High Street and became one of the largest Holiday Inn hotels in Europe. 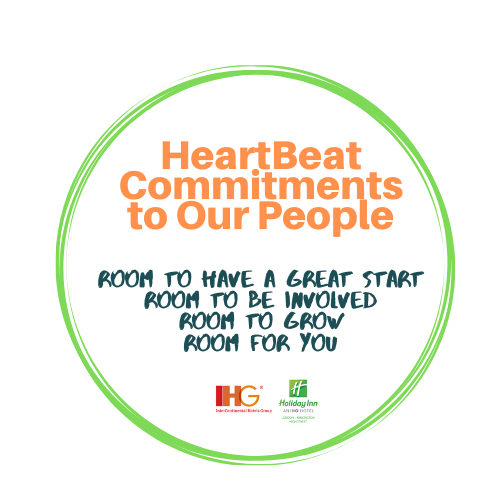