Chilli Pilates was established in 2009 and we taught our first Pilates class at our Welwyn Garden City studio in September 2009. However the concept had been discussed and deliberated between a client and therapist over the treatment table for several years prior to this.

The relationship between the co-founders Karen Crowe and Paul Spence began in treatment. Karen had continuously battled with back issues, and had managed to cope with it until a long flight left her back locked rigid and in excruciating pain, an MRI scan later revealing 2 prolapsed discs.

After some initial treatment her consultants recommended gentle exercise, lots of fluids, rehabilitation therapy, and Pilates. A friend soon advised her “Try Paul Spence, he helped me”

Paul Spence had a successful rehabilitation and therapy clinic and developed a unique therapy system which combined rehabilitation therapies and Pilates. After a few sessions Karen had fallen in love with Pilates. She loved the flowing movements, the opportunity to exercise in a controlled environment, and the challenge to work hard but safely. And other than improving her back pain, she was pleasantly surprised at the unexpected changes to her body shape – where she had previously struggled to get into her jeans, now she had dropped a size. She felt good and was becoming more toned all over.

Paul had seen many cases like Karen over the years; clients who came to him for a particular injury or postural problem, but stayed after they were fully recovered because of the long term benefits and body transformations that they were achieving.

Karen and Paul believed passionately about this unique approach to Pilates, and knew that more people would benefit from the combination of the corrective movement and body sculpting exercises. So, they decided to combine Paul’s extensive therapy and exercise skills with Karen’s management expertise and went on to create Chilli Pilates.

Karen later trained as a Pilates Instructor, and together they have developed our unique signature style of Pilates which is now used in all of our classes and is the foundation of the system taught through the Chilli Pilates Instructor Academy. 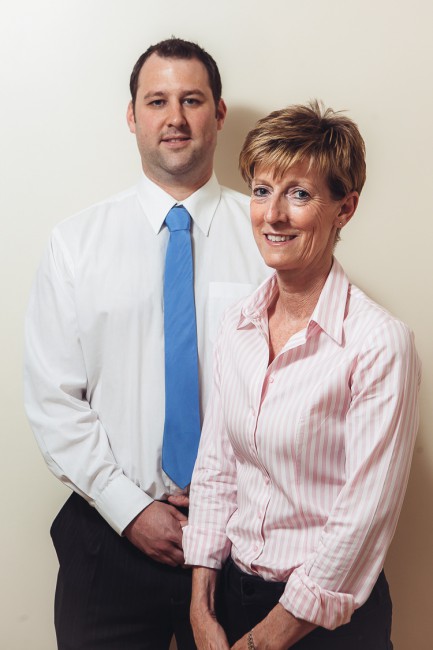