‘You Asked What in a Job Interview?!’ Five Questions to Avoid Asking Next Time 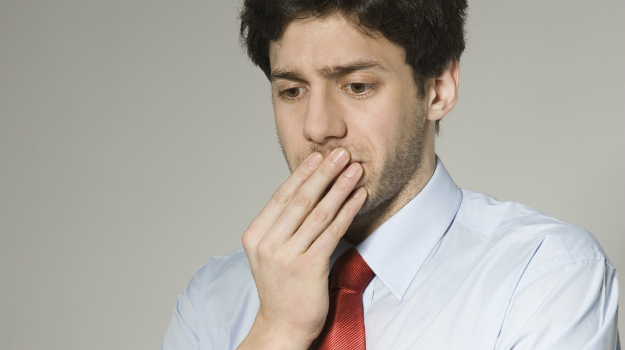 It’s been over a fortnight since your interview, but still you’ve heard nothing. No phone call to say you’ve been unsuccessful, not even as much as a ‘thanks, but no thanks’ email. Of course, while trying not to think negatively is easier said than done when you’re waiting to hear about the outcome of your dream job, it could just be that the company’s been too busy to get back to you.

Failing that, though, it could also be that you posed one of the following five questions to your prospective boss during that all-important interview. Look away now, if you don’t want to be disappointed…

1 – So, I don’t really understand what the company does. Can you tell me more?’

Above asking about the salary, this is quite possibly one of the worst questions you can put to the interviewer. In short, never ask any questions a quick search online could have thrown up ahead of your interview. Remember that old adage ‘Fail to prepare, prepare to fail’; it’s true that neglecting to do your research won’t do you any favours.

Instead, aim to impress your prospective boss by discovering everything there is to know about the company in advance. Do a bit of digging online; you may find everything from newspaper articles to relevant charity work the team’s taken part in. Anything like this will be worth bringing up in the interview (at a relevant opportunity) as it shows you’re interested enough in the company to actually want to know more.

Ask the above question and straight away the interviewer will hear alarm bells. It’s true that when you’re starting a new job, it’s great if incentives are in place to reward your hard work and motivate you to do an even better job. But asking this question before you’ve even got the role can come off like you’re only interested in what’s in it for you.

Instead, asking questions which allude to how much you’d like the job will ensure you’re higher up the list of possible candidates when the boss makes a final decision.

3 – ‘Would you be expecting me to relocate for the role?’

A question like this just isn’t relevant. Unless the job you’ve gone for is too far away that you couldn’t possibly commute to it, the employer won’t want to bother him or herself with the ins and outs of how easy it is for you to get your way into the office.

All he or she wants to know is if you’re committed enough to be sitting at your desk and ready to start work by 9am every day. So, avoid this question; asking it will display an unwillingness to go out of your way for the right role.

4 – ‘Is there an opportunity to work from home’?

Again, a question like this is bound to put doubts in the employer’s mind. ‘Is this person going to be up and out of bed each morning in order to get here on time’, ‘Are they going to put a full day’s work in every day’. Asking about the opportunity to work remotely so early on (before you’ve even been offered the job) will reflect badly on you, so don’t be tempted. Granted this wouldn’t be possible if you were applying for pub jobs or hotel jobs but there are many jobs nowadays that do allow you to work from home but…

Instead, if working from home is something you’d like to be considered for; you must first secure the role and prove yourself in it for some time. Then, think about asking about the opportunity to work remotely, but only if it’s absolutely necessary for you to do so.

Most people, whether taking on a brand new role or having just started one, will want to know what the opportunities for progression are. But there’s a better way to word the question than simply asking: ‘How quickly can I be promoted’. Putting the question like this may suggest that A) You’re not too bothered about the job, or B) Your only concern is a pay rise. Get round this by stating just how excited you were when you noticed the job advert for the role, going on to say that working for the company has long been an ambition (if it has!) and as a result, if you were lucky enough to be taken on, you think you could picture yourself working there for some time. You can then much more comfortably lead on to asking about opportunities to progress – et voila! 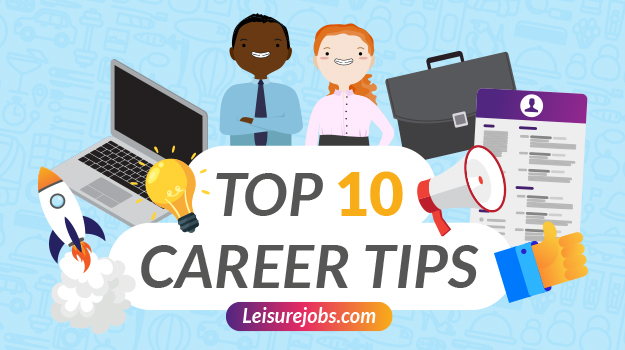 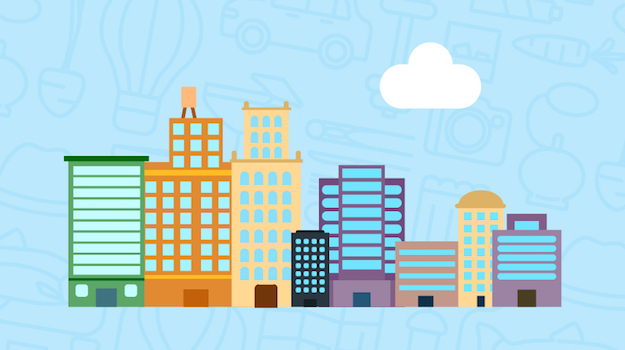 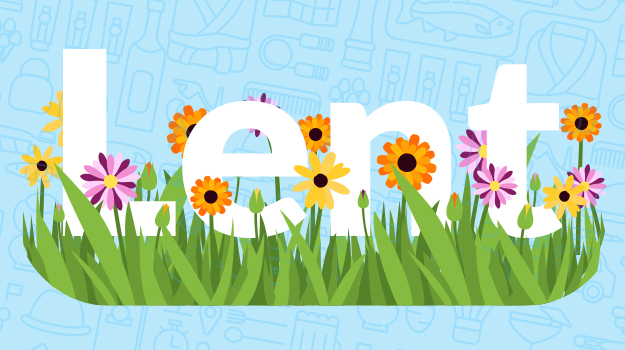