Why Working on a Cruise Ship is the Job for You

Have you ever considered heading off somewhere and leaving some of your existing UK-based worries behind? You might have thought about a stint travelling the world, or maybe you’ve even pondered the notion of working while somewhere new and exotic in some lush summer sunshine!

With a job on a cruise ship, you really can enjoy the very best of all of the above. Why? You’ll be earning money for a start, but you’ll also be making friends, meeting people from around the globe and stopping off at far-flung destinations in between. Sounds too good to be true, doesn’t it?

To help you decide if a job working on a cruise ship is the one for you, we’ve compiled a list of personality traits and skills the perfect candidate needs to make it into a role like this. Read on…

You’re Confident – It takes a relatively brave soul to head off on a cruise ship - sometimes for months on end - for an adventure of a lifetime. So, of course, you’ve got to be confident. If you have any doubt in your mind that you’ll be homesick, a role serving drinks or even performing on a cruise ship just won’t be for you. If, however, you’re comfortable meeting people, confident in your abilities and like the idea of a routine that doesn’t strictly follow the 9am-5pm day, you’ll be in your element.

You Love Travel – Okay, so this one’s a no-brainer really! But if you love to travel it really does stand to reason that you’ll get a lot out of working on a cruise ship. In fact, it’s the motivation for many people who end up working on a ship; a love of travel really is key, since you won’t be in one place for too long.

You’re Hardworking – There are plenty of myths about what life on a cruise ship is really like and here’s one of them: it’s easy. We’ll bust that myth right here and now and tell you that it isn’t easy. Often, days can be long when working on a cruise ship, with little time to do your own thing.

Some people can find the whole experience isolating – the fact you’re stuck on a ship for long periods of time may equal serious cabin fever. So what you really need to do is give your all to the role. The person that puts 100% into their job on a cruise ship really will get the most out of it in the long-run.

You’d Like to Broaden Your Horizons – If you’ve been stuck in the same town or village for the majority of your life, it might simply be that you’re ready for a change. Nothing will shock the system quite like the experience of working on a cruise ship – and we mean that in a good way.

Sometimes, the same four walls and the same hometown you’ve grown up and worked in all your life in can become a bit too much. So think about broadening your horizons and trying something new – why ever not?! 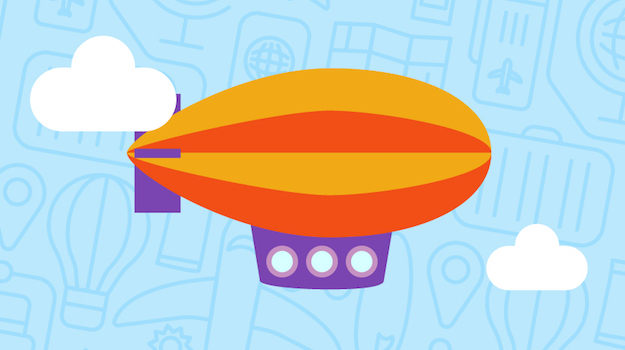