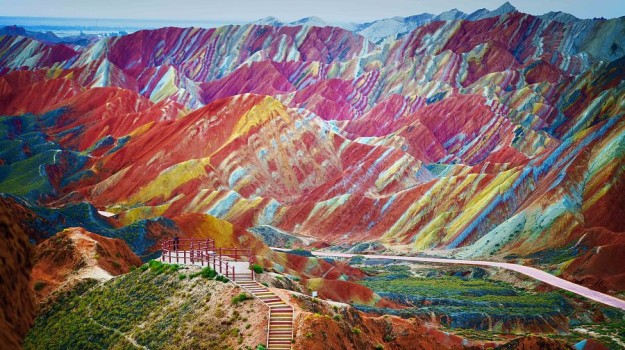 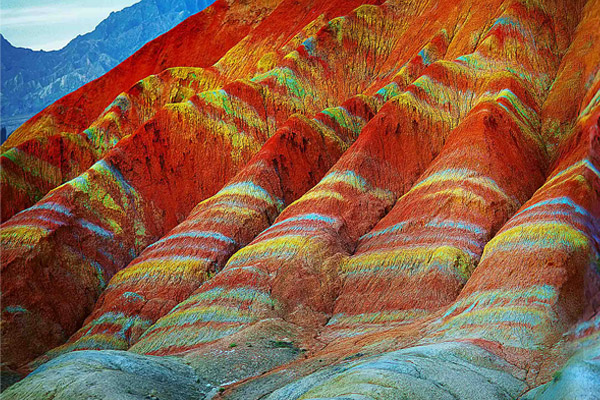 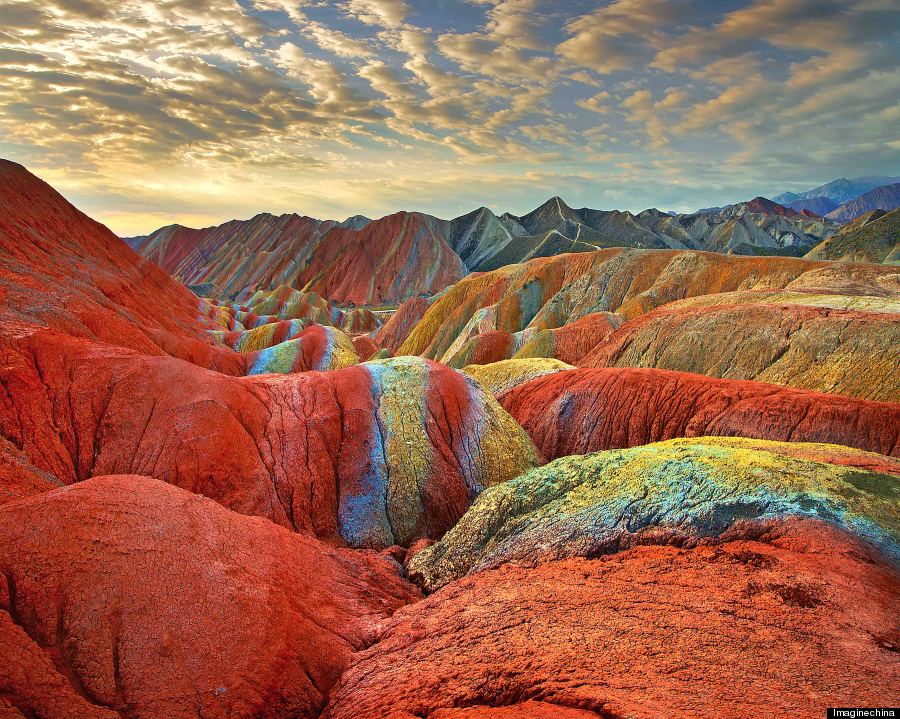 The Great Wall of China, The Forbidden City, The Terracotta Army. Famous classic Chinese landmarks.  Whether you’ve visited China or not, these are the type of places that you’re told to visit whether you want to or not….

However from a nation that has brought us live crabs via vending machines (comatosing crabs for snacks), robot chefs (better stick to the UK guys) and Obama fried chicken (yes, really…) you’d kind of expect to find a location or landmark that’s a little more, well, interesting!

You are probably scan reading this at the moment but don’t adjust your screens, these are real images of a place called ‘Rainbow Range of Danxia’. Based in the Zhangye Danxia Landform Geological Park it is basically the Chinese version of the Grand Canyon although maybe a slightly psychedelic version…

These mountains were formed when a mixture of different coloured sandstone and minerals landed on each other over approximately 24 million years. The rock was then moved, shaken and squeezed by the earth’s tectonic plates (which also led to the creation of The Himalayas) before being carved by the wind and rain.

There is a similar rock formation based in British Columbia, USA which was made by a mixture of minerals and volcanic rock but we are more interested in the real version (You can read more about the British Columbia rainbow range here.)

The region has been listed as a UNESCO World Heritage site since 2010. Unsurprisingly this has led to a surge of interest/tourism and understandably so.

Just to finish this article off here are 5 interesting facts about China (that you probably didn’t already know). 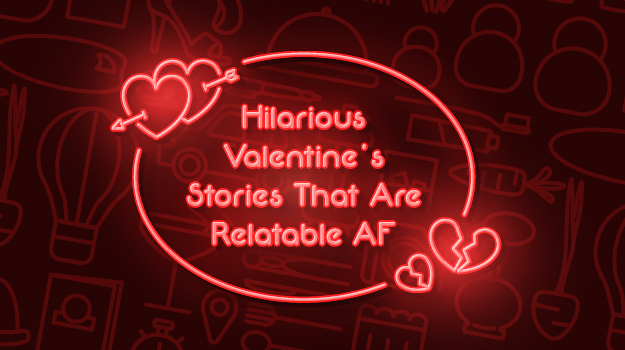 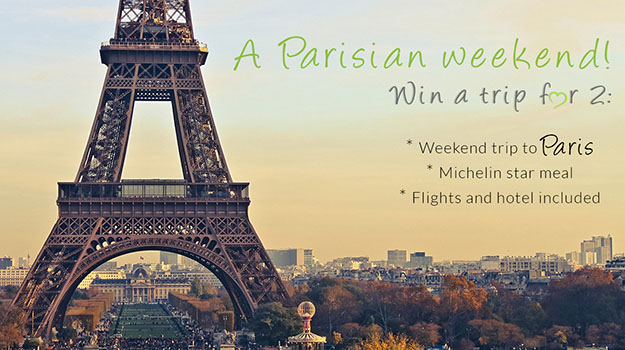 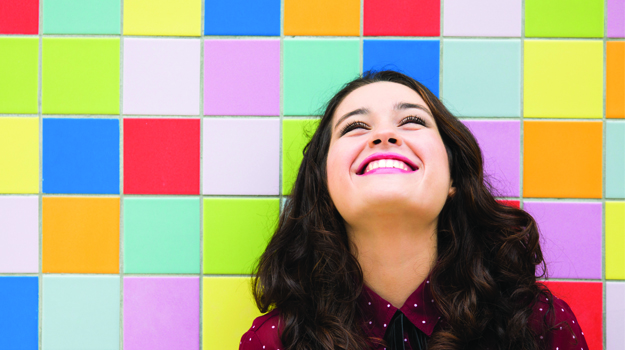