Olympic Jobs for Sporting People: Three of the Best

Sports mad? Perhaps you can see yourself as the next big athletics coach, or maybe even a ball boy or ball girl? The fact is, there’s an endless amount of roles out there for those with even a passing interest in the biggest sporting event in the world: The Olympics.

The fact is, few of us will ‘live the dream’ and end up working at an event like the Olympics, but some of us can have a good go trying. And here are three of the roles you can aim for. Well, you’ve got to aim high…

Tennis is such big business! A quintessentially British sport, it reminds us that summer is definitely here – and it’s time to head down to Sainsbury’s and buy a big tub of strawberries and a pot of cream. If you’ve ever imagined yourself centre court at the Olympics, here’s what you’ll need to do to make waves in your career.

During the 2012 Olympics, a total of 69 British officials went to Wimbledon to take part in the historic event – and what an event it was! As Britain was the host of the Olympics, we managed to secure loads of the many tennis positions available, too.

In a piece on The Guardian website, an actual Wimbledon umpire says you’ll need to find a way to support yourself financially in the early days, as ‘there are very few paid positions’. To become an umpire at Wimbledon you don’t even need to have ever held a racket, according to the article – but you do need to have completed a minimum of 30 days a year umpiring.

Intrigued? Start as soon as possible, practise umpiring as and when you can and never give up!

While it might be too late for this year’s Olympics, it certainly isn’t too late to take the first steps to becoming known to Olympic marketing managers for the next time around.

There could be opportunities to blog live from the event for the brand, upload video diaries or even write about the event for a personal site or blog. Keep your eyes peeled online for relevant opportunities; you never know what might come up!

Again, it isn’t a sporting job per se, but it’ll mean you’re up close and personal to the action and you’ll have instant access to some of the Games’ stars. Probably.

Women’s football is becoming more and more popular – and if you have an interest in becoming a football coach and want to make your mark at a huge event like the Olympics, maybe it’s your calling to complete some training in the industry? Often, you don’t even need a degree to be a football coach. Instead, you’ll need a real interest in the sport, a level head and a willingness and determination to help your team achieve the success they’re hoping for.

Of course, there’s a lot more to the Olympics than these three roles. Take a look online and get your application in early, whatever it is you’re hoping to land job-wise. 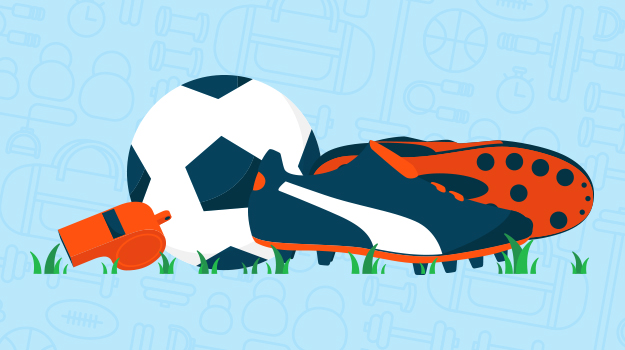 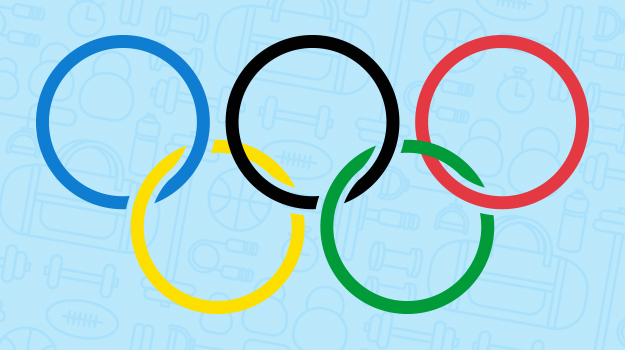 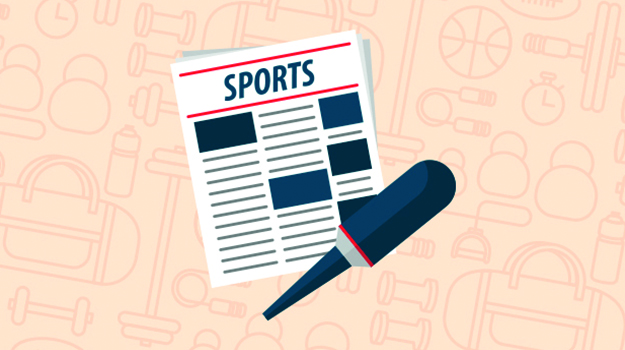