Commis Chef? How to Impress the Boss 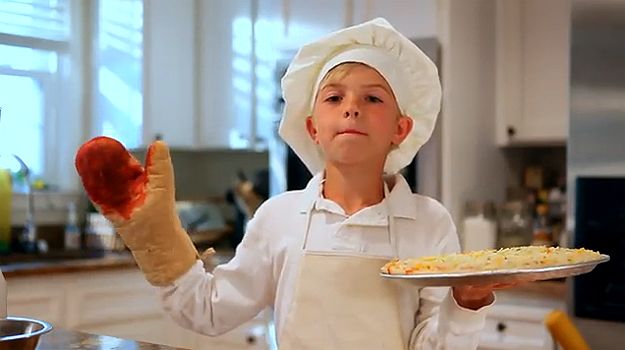 Every great chef has to start his or her culinary journey somewhere, with the commis chef being most cooks’ route into the role. As a commis chef, you’re well on your way to working your way up and becoming head of the kitchen, but it won’t happen without a lot of hard graft first.

If you’ve recently entered into the leisure jobs arena to begin learning the ropes as a commis chef, good luck – you may well need it in the kitchen; it’s a highly pressurised environment from which to work and it rarely gets easier in time.

Your job as commis chef might be to blanch vegetables, prepare shellfish, chop salad leaves, pick herbs, or whip up a salad dressing. You might also be expected to scrub fridges and walk-in freezers and generally be a good help to the chef de partie. Also known as a demi chef, the chef de partie tends to be in charge of a particular section of the kitchen. Part of the demi chef’s role, however, is to allocate commis chefs like yourself to certain tasks in the kitchen, working out where you’ll be most useful and possibly tasking you with the jobs no one else is jumping through hoops to do.

Of course, starting out in any industry is a hugely daunting prospect, and when your only glimpse into life as a chef is TV programmes featuring Gordon Ramsay and his unsuspecting victims, it’s no wonder you’re feeling apprehensive. But as with most jobs, there’s a certain number of things you can do to impress your boss and make each day that much more enjoyable as a result. Here are just a few:

Show Passion – You may only be prepping salad leaves and peeling potatoes, but these are the duties of any chef who wants to make it to the head of the kitchen. The fact is, everyone has to begin somewhere. We bet your reasons for wanting to enter the food industry is due to sheer passion for food; salary-wise, chefs starting out in the industry can’t expect much, after all. So show the demi chef exactly why he’s hired you, thanks to your unwavering willingness to learn and a keen attention to detail. Master the basics now and you may later find the more difficult duties prove that little bit easier.

Be Confident – Now, it’s important not to confuse confidence with arrogance; no one wants a cocky commis chef in the kitchen. Instead, be confident about your actions and you’ll be respected at any level. If you’re not sure how to do something, speak up; it’ll prove more endearing than simply battling on and doing a bad job. Take the opportunity as commis chef to learn as much as possible – and then when you think you know everything, learn some more!

Don’t Be Late – This might seem like a silly one, but punctuality in the culinary industry is vital. With customers booking in and ready to be seated, you can’t mess around when it comes to ensuring their dinner’s on their plate within a reasonable timeframe. Turn up late and you risk throwing the whole kitchen and its entire staff into chaos; remember, everyone’s job is important, as each person has an important part to play in the smooth running of a catering business.

Now, grab those chef’s whites and get going: a future as a top chef awaits… 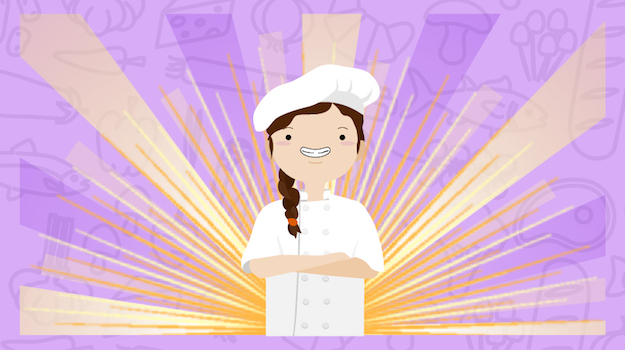 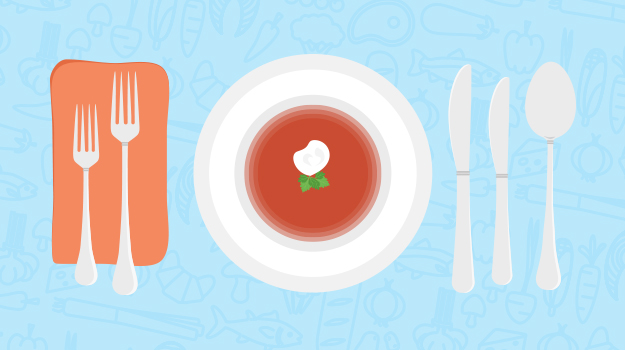 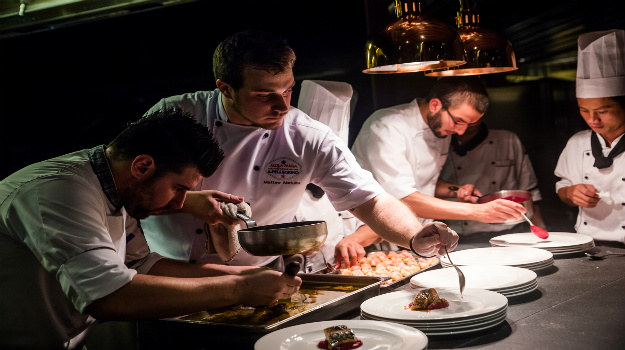